School attendance back at high levels in England

The first attendance figures since schools in England returned last week show high levels of pupils back in the classroom.

In primary schools, 95% of pupils were in classes at the end of last week.

The return has been staggered in secondaries to allow Covid testing, but 89% of pupils were in last Monday.

“Certainly  for primary schools, the return of all pupils appears to have gone  smoothly,” said the National Association of Head Teachers.

This  is the highest proportion of secondary school pupils in school since  the first lockdown began a year ago – with a further 2% waiting for a  phased return this week.

Secondary  schools have been carrying out Covid tests on pupils, screening them as  they return, with the attendance figures showing how they were filtered  back, with numbers rising from 30% to 89% through the week.

Among  the 1% of pupils not in school because of Covid, the greatest numbers  were self-isolating because of a potential contact with a positive case.

But he warned that in terms of future outbreaks in schools, “we are not out of the woods yet”.

He  added: “We must sound a note of caution over what attendance levels  will look like for what remains of this term, because we are picking up  reports of positive Covid cases and close contacts having to be sent  home to self-isolate.”

Paul  Whiteman, leader of the National Association of Head Teachers, said he  expected the government to “keep a very close eye on the emerging data  and assess the impact of the wider re-opening”.

Education  Secretary Gavin Williamson said he did “not underestimate the  preparation that has taken place to ensure our children could return  safely”.

He  added: “It is fantastic to see the overwhelming majority of children  have now returned to the classroom, with all the benefits that  face-to-face contact with their teachers and friends is proven to  bring.”

Students to return from 8th March. What you need to know

From Monday 8 March, schools and colleges will open to all pupils  with asymptomatic COVID-19 testing in place. University students on  practical courses will also 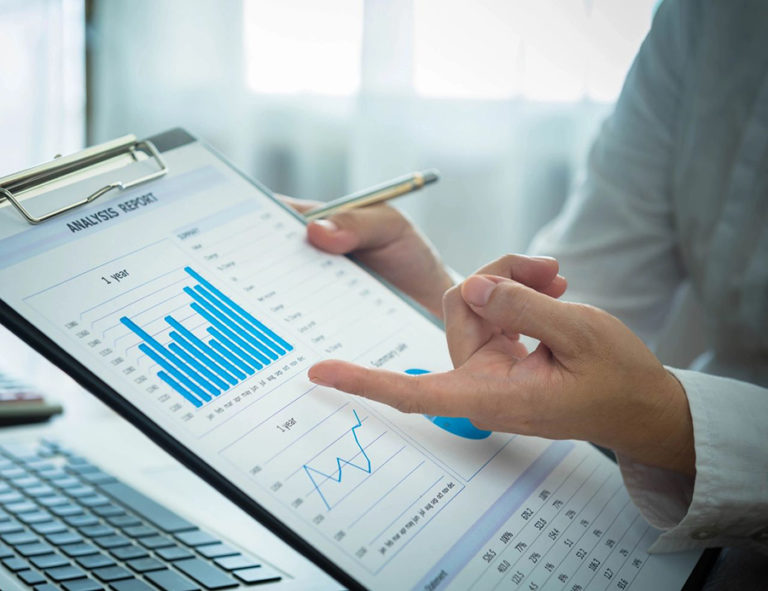 Ofsted will begin revisiting areas where “significant  concerns about SEND provision” have been identified from next month,  ahead of a return to full inspections of 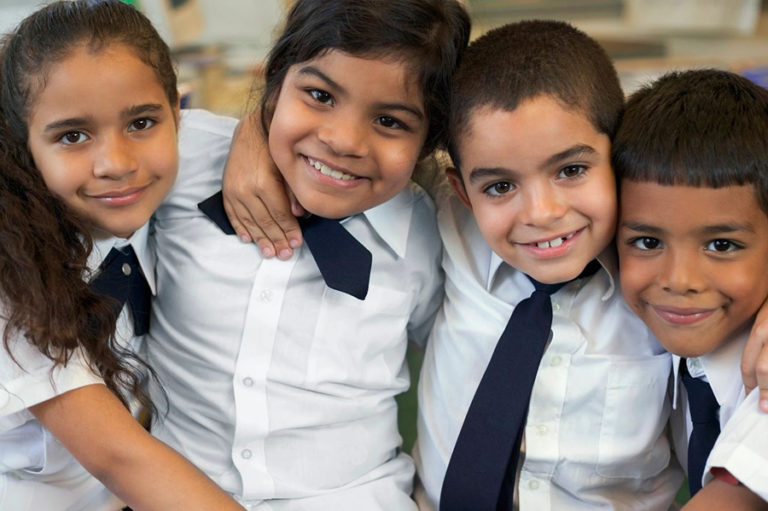 First day back at school has ‘gone well’, say heads

The first day back at school for millions of children in England has “gone well”, say head teachers. They  are reporting high levels of take-up