As schools in England prepare to welcome all children back  on Monday, staff and parents are getting ready for a new coronavirus  testing regime.

So what do we know about the “lateral flow” devices they’ll be using?  Should we be worried about false negatives or false positives? And will  asymptomatic testing be enough to keep the epidemic at bay?

When they go back next week, secondary school pupils will take three  tests at school “under the supervision of a trained operator”, according  to the latest government plans. They’ll be expected to carry out a  fourth test themselves using a home test kit.

After that, they’ll be asked to do a home test twice a week and  report the results online or by phone to Test and Trace straight away.

“Primary school pupils will not be asked to test at this time”, the government says.

All school staff will be asked to take twice-weekly tests. And anyone  who lives with a pupil or staff member will be able to get tested at  the same frequency.

The new policy is designed to test asymptomatic people only. Those with symptoms of  covid shouldn’t be in school at all, but should isolate at home and book a lab test.

Could the tests give false reassurance?

The programme uses “lateral flow” tests, which give results in less  than an hour – so they don’t have to be sent off to a lab. But as FactCheck reported in December, there’s some big question marks over the reliability of lateral flow tests compared to “PCR” lab tests.

The latest evidence suggests that lateral flow tests only pick up around 60 per cent of positive  cases. That means that some people will be told they don’t have  coronavirus, when in fact they do – so-called “false negatives”.

Dr Alexander Edwards, associate professor in biomedical technology at  the University of Reading, told us this week: “We do know the rate of  false negatives is very significant.”

But, he says, “the messages from public health officials continue to  be clear (I hope) that even if you test negative with a COVID-19 test,  it still doesn’t ‘prove’ that you are safe and not infected.”

He adds: “This is especially true with regular asymptomatic testing  using lateral flow rapid tests. But it has always been true even for PCR  [lab] testing of symptomatic patients that negative results are quite  common and do not rule out COVID-19.”

Regarding lateral flow tests generally, Adam Finn, professor of paediatrics at the University of Bristol, explains:  “These are ‘red light’ tests. If they come positive that means you are  potentially infectious to others and must self isolate. They are not  ‘green light’ tests. You cannot be sure that if the test is negative you  are not infectious and you must continue to take the usual  precautions.”

So even if their lateral flow tests show a negative result, kids,  parents and staff will still be expected to socially distance and follow  other restrictions.

Jose Vazquez-Boland, professor of infectious diseases at the  University of Edinburgh, gave us his take. “Clearly, lateral flow  antigen tests are less sensitive than PCR, their use involves a  trade-off between speed and easiness of application and sensitivity of  detection, and these limitations need to be understood and taken into  consideration.”

Professor Vazquez-Boland told FactCheck that, in his view, “applying  these less sensitive tests provides a valuable complementary tool to  identify infected people in the population who otherwise would pass  unnoticed or undetected if PCRs cannot be systematically implemented.”

He adds: “Although more prone to give false negative results because  of their lower sensitivity, theoretically, [lateral flow] tests would in  principle detect those individuals carrying/shedding a higher viral  load and thus more likely to transmit the infection. If there is no  other alternative, applying these tests is better than doing nothing.”

Is it safe to have secondary school kids administer their own tests?

As FactCheck reported in December, there’s evidence that the  reliability of the lateral flow tests varies depending on who carries it  out.

Researchers at Porton Down and the University of Oxford found that  the tests were most accurate when carried out by lab scientists (picking  up 79 per cent of positive cases), slightly less so when done by  trained healthcare workers (73 per cent) and significantly worse when  carried out by “self-trained members of the public” (58 per cent).

Though Dr Edwards points out that it’s still not clear whether the  “self-trained members of the public” could improve over time. He says  “It may simply be that people need some practice to operate these tests,  but once they get the hang of the process they become more reliable. As  home and community testing is still very new, we must work hard to make  it as easy and effective as possible, and not assume it will ‘just  work’.”

What about false positives?

There’s another risk that we have to think about with any type of  test. How often does it wrongly tell someone without coronavirus that  they are infected?

Professor Vazquez-Boland told us: “The risk with the less sensitive  LFD tests is false negative results, not false positive ones. If the  test is well designed and suitably specific, the rate of false positive  tests should be very low.”

Dr Edwards agrees. He says “this is not so much of a concern” for two  reasons. “The false positive rate seems to be quite low, so you might  expect it would affect significantly less than 1 in 100 people.” Though  he does note that when the true rate of infection in the wider  population starts to fall, the number of people with false positive  results will start to represent a bigger proportion of those testing  positive.

The second reason he thinks false positives shouldn’t be too worrying  is because we have ways to mitigate the risk. When someone tests  positive on a lateral flow device, they’ll be asked to confirm the  result with a PCR lab test. If that comes back negative, they won’t need  to self-isolate.

Of course, that may mean some days away from school while they wait  for the result, but Dr Edwards adds, “I hope individuals affected can  understand it is far better for them to spend a few days studying at  home, than for the whole class to become infected because of further  spread. Or for the whole country to have to return to restrictions and  home schooling.”

On balance, he says “it’s always going to be better to have most  pupils in school with a few students isolating due to false positives,  than having everyone home schooling because there is no other way to  avoid spread.”

What effect could asymptomatic testing have on the overall epidemic?

Dr Edwards says: “Testing alone won’t help, but it is the combination  of regular testing with other public health measures that has potential  to slow spread and keep the number of cases as low as possible”.

He adds: “The intent for asymptomatic [lateral flow] testing in  schools is to detect cases in the community as early as possible, and  thereby direct rapid interventions (such as follow-up PCR testing and  inform local public health teams) before spread.”

Professor Vazquez-Boland says “it will work alongside mass  vaccination to reduce community transmission and keep coronavirus  infection within manageable levels.” 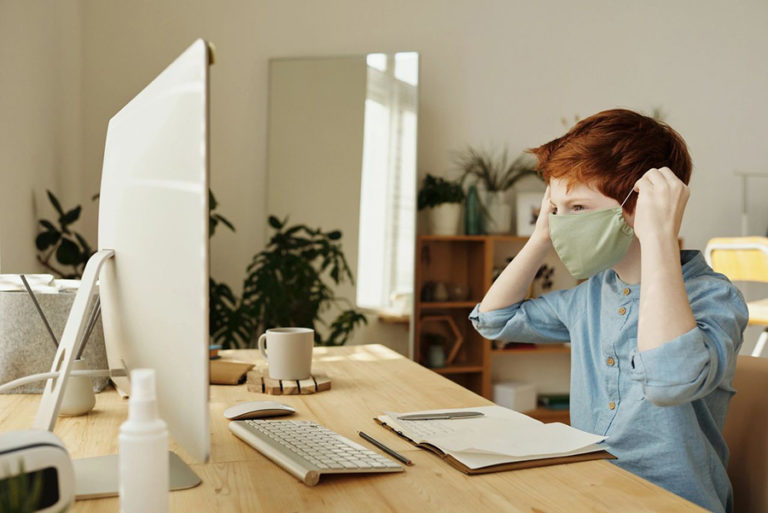 Stopping the spread is one of the many issues in this Corona Virus  pandemic. Schools are excellent at educating our children and keeping  them safe, at the 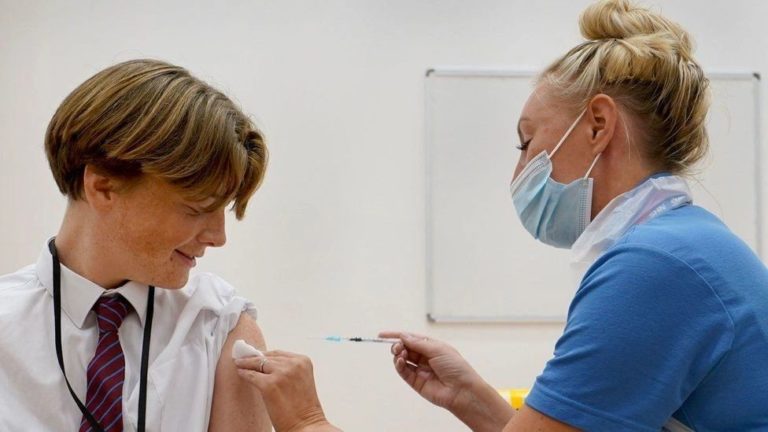 Healthy 12- to 15-year-olds in England and Scotland have begun receiving Covid jabs.  Across the UK, pupils this age are being offered a single Pfizer 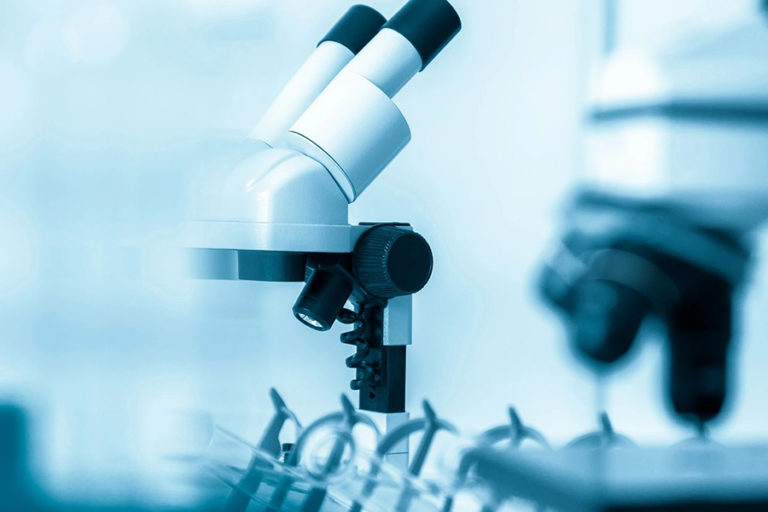